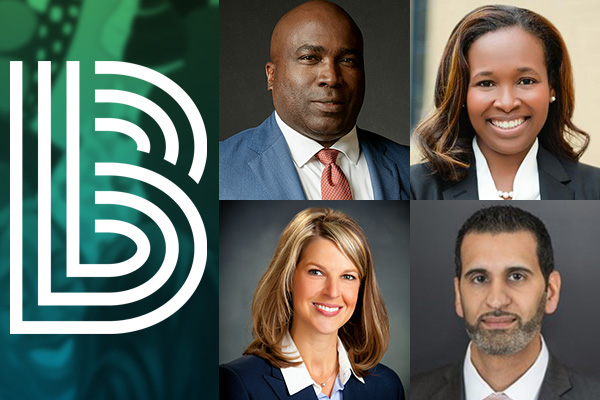 Embracing adaptability is a vital principle and practice at Big Brothers Big Sisters of Eastern Missouri (BBBSEMO). An equal force of stability throughout 2020 and 2021 has made that adaptability possible. The agency’s Board of Directors has embodied those priorities in recent adjustments.

Chair and Chair-Elect
Edward Jones Chief Counsel Chris Lewis extended his term as Board Chair – an adaptation made to meet challenges and realities around COVID-19 response. In the meantime, Chair-Elect Dr. Sharonica Hardin-Bartley, who is Superintendent of University City Schools, is actively preparing to take up her Board position in January 2022. 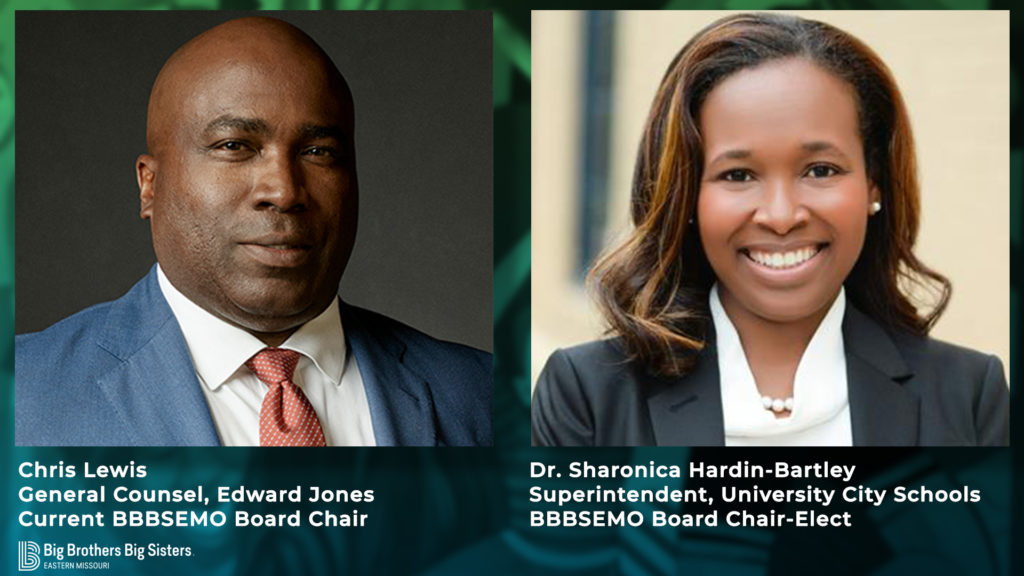 “I've had the pleasure to engage with this organization since the early 2000s. BBBSEMO is a solid component of our community and directly impacts many families and youth,” Dr. Hardin-Bartley says, “and now, more than ever, young people need meaningful, impactful relationships with caring adults.”

“BBBSEMO aids in fulfilling this need and much more. I'm excited to assume the role of Board Chair as we continue to support local youth.”

Big Brothers Big Sisters is also delighted to announce the addition of two new members to its Board of Directors: Casey Crowell (Cape Girardeau) and Pardeep “Gill” Gill (St. Louis). 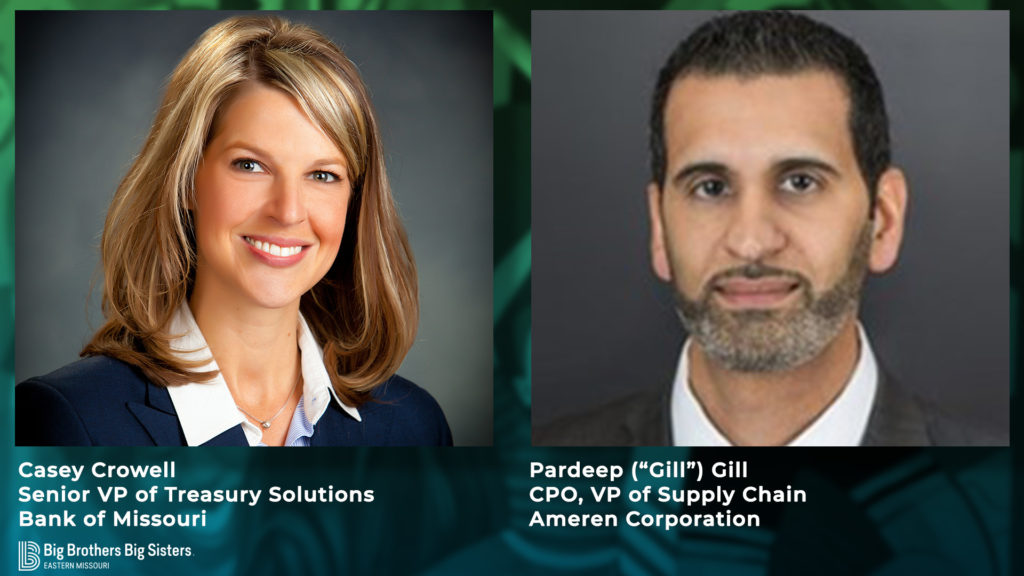 Crowell and Gill each bring significant professional and personal experience and perspective to the 22-member Board.

Casey Crowell moved to Cape Girardeau 20 years ago to attend Southeast Missouri State University (SEMO), where she earned a B.S. in Education. After a decade’s work in fund development and recruiting, Crowell took her talents to The Bank of Missouri in 2013. She has led its Treasury Management business line and sales team over the last three years.

“Because of BBBSEMO and parents, mentors, volunteers, and professional staff who work side-by-side and understand the importance of a positive role model in a young person’s life, Cape Girardeau is a stronger community,” says Crowell. “The opportunity to be part of an organization I care deeply about is an honor and a privilege. I’m looking forward to serving.”

Pardeep Gill, his wife, and their children relocated to St. Louis from Houston, TX when Gill took on the role of Chief Procurement Officer and Vice President of Supply Chain for Ameren. In that position, he has driven greater diversity among local contractors who are critical to Ameren’s utilities delivery to customers in Illinois and Missouri.

Gill, born and raised in the Buckeye State of Ohio, got acquainted with Big Brothers Big Sisters in Houston three years ago. He was a Big Brother through a workplace partnership between his Texas employer and BBBS Lone Star until his career brought him to Missouri. Gill is proud to be part of BBBSEMO’s Board.

“I have two kids and like other parents,” Gill says, “I always want the best for them and to provide them with opportunities, coaching, guidance, and even friendship as they mature to become young adults. I believe we shouldn't just see the Littles for what they are today but envision what they can be in the future and help them get there!"

Crowell and Gill take up batons from Jeff Maurer (Cape Girardeau) and Tammy Deible (St. Louis), two immediately-past Board members who have served BBBSEMO with great generosity, care, and joyfulness.

Becky Hatter, CEO and President of BBBSEMO, says, “I’ve had the opportunity to serve this organization for 27 years. I consider myself the luckiest CEO in America because this agency has always attracted dedicated, principled, strategic, generous, diverse and ‘child first’ Board members.”

Our Board of Directors 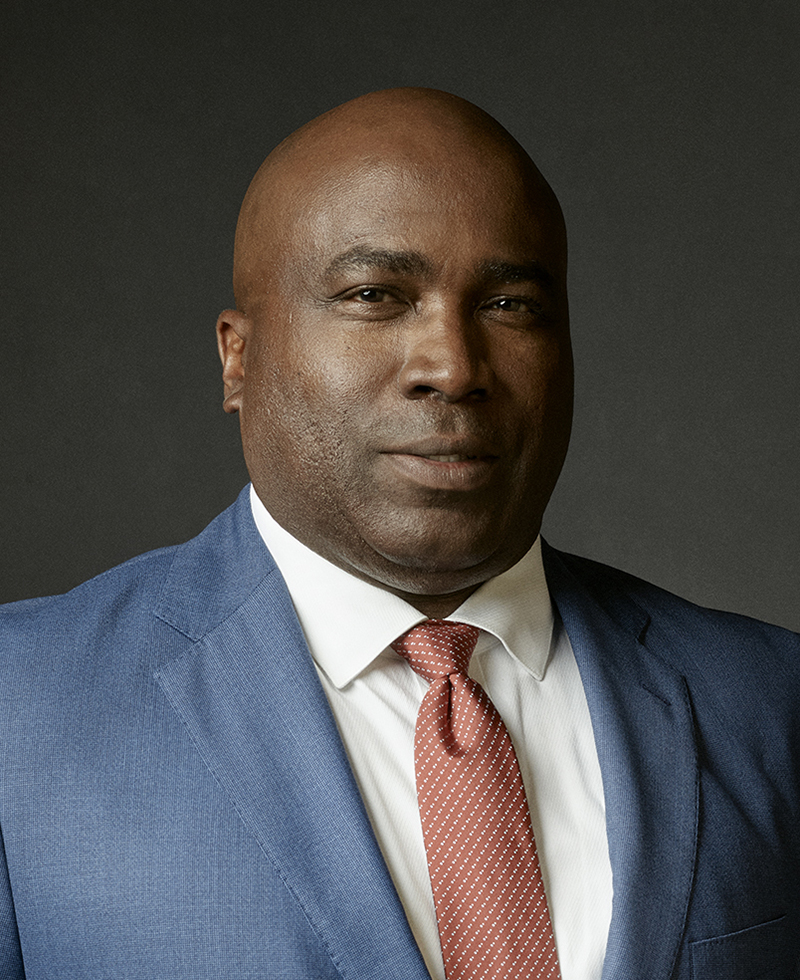 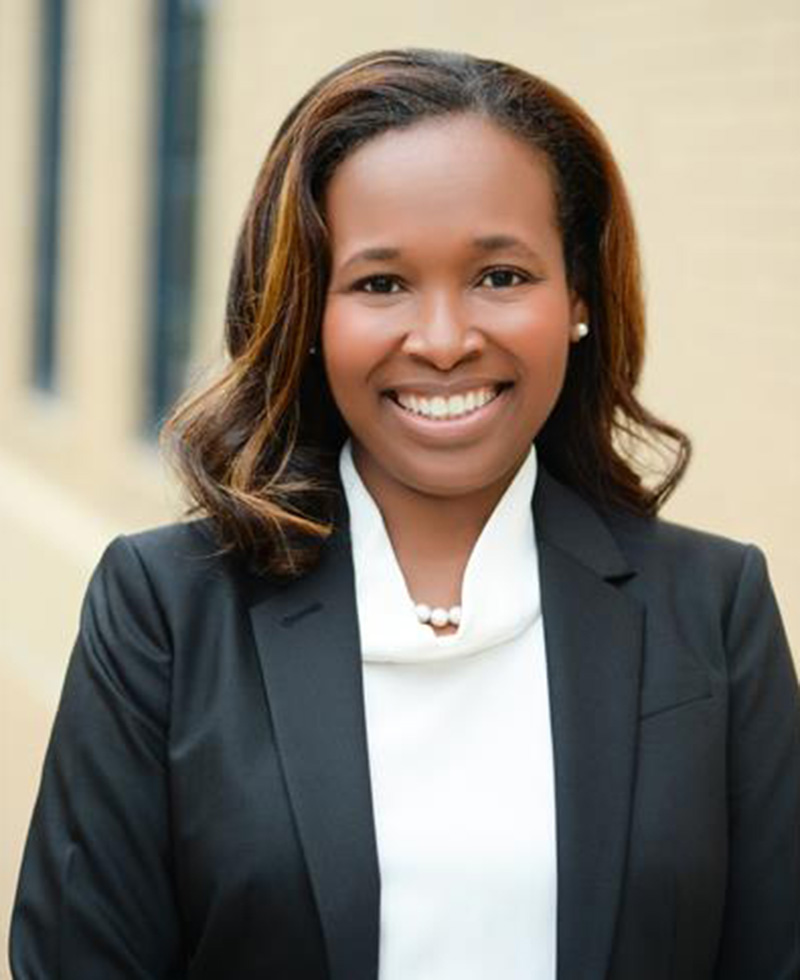 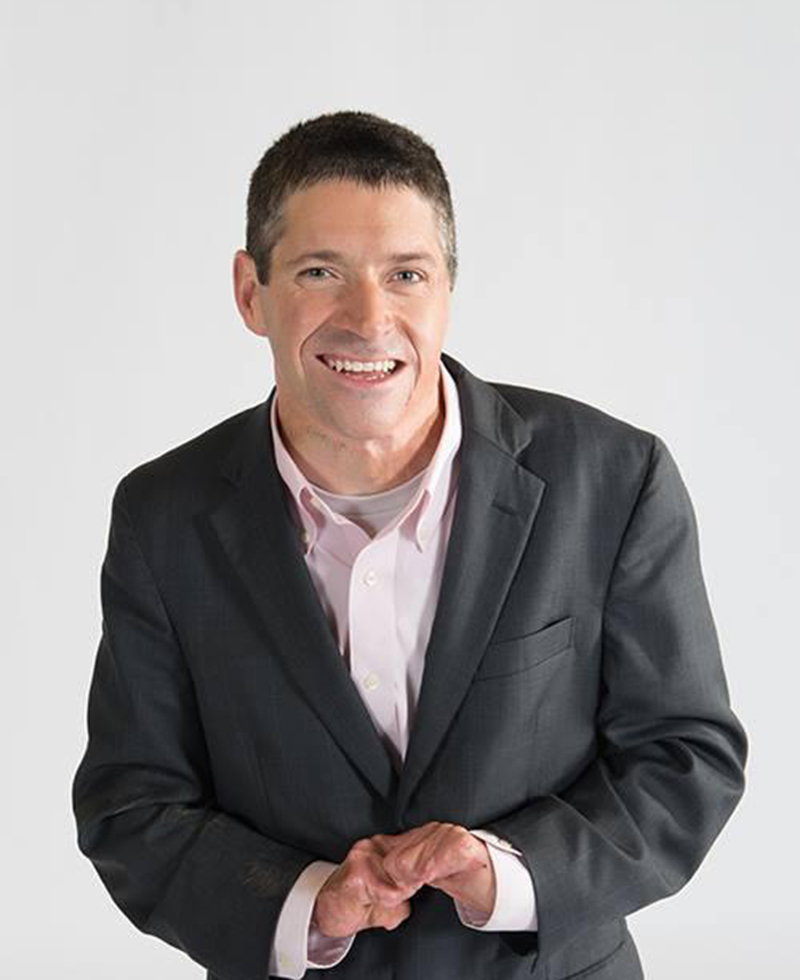 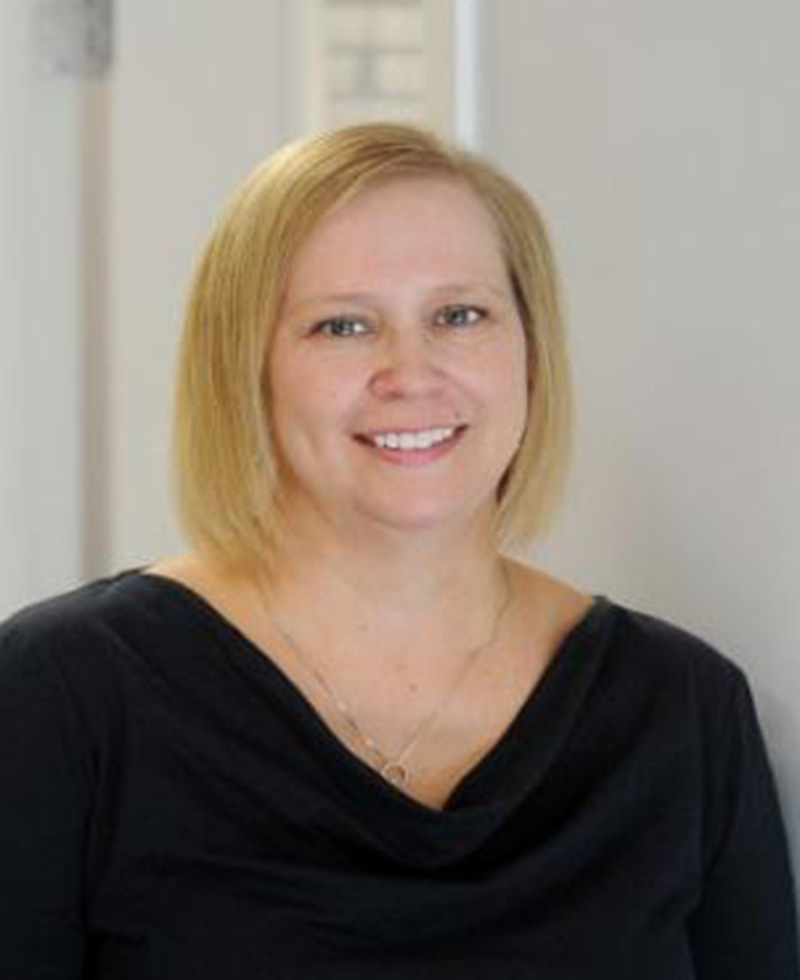 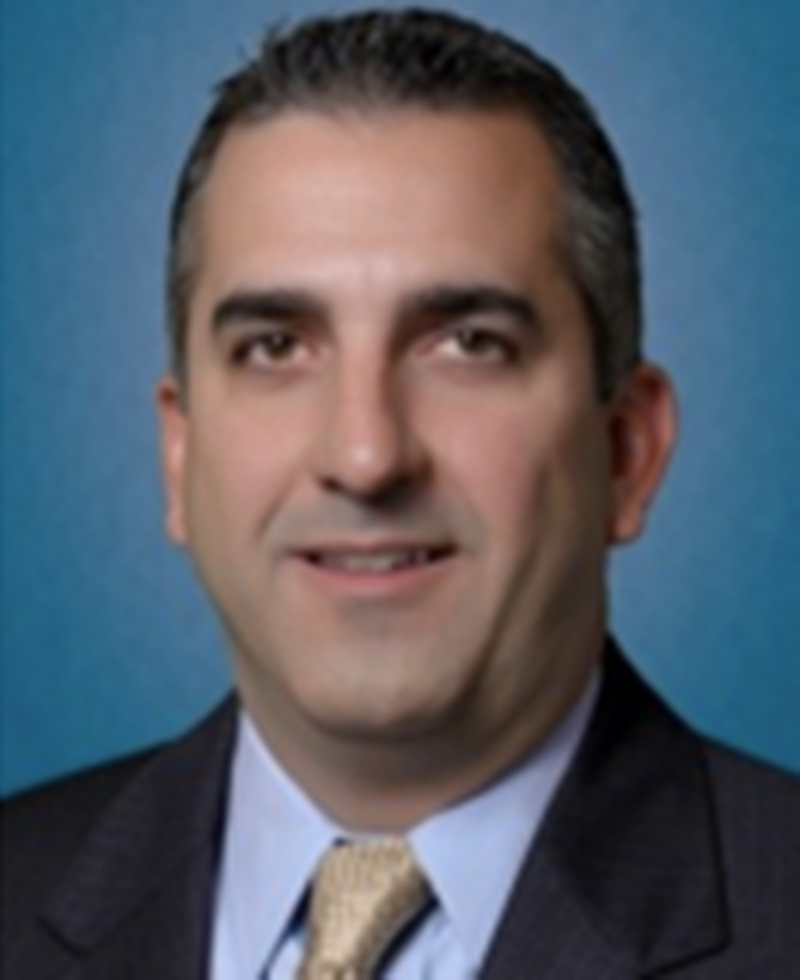 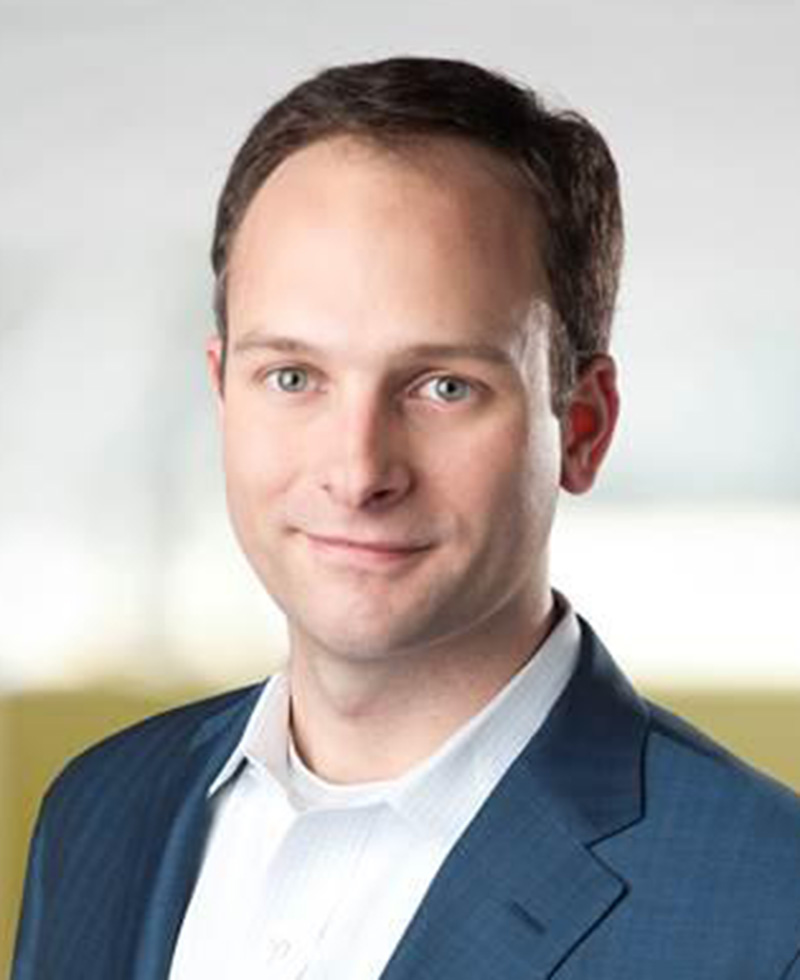 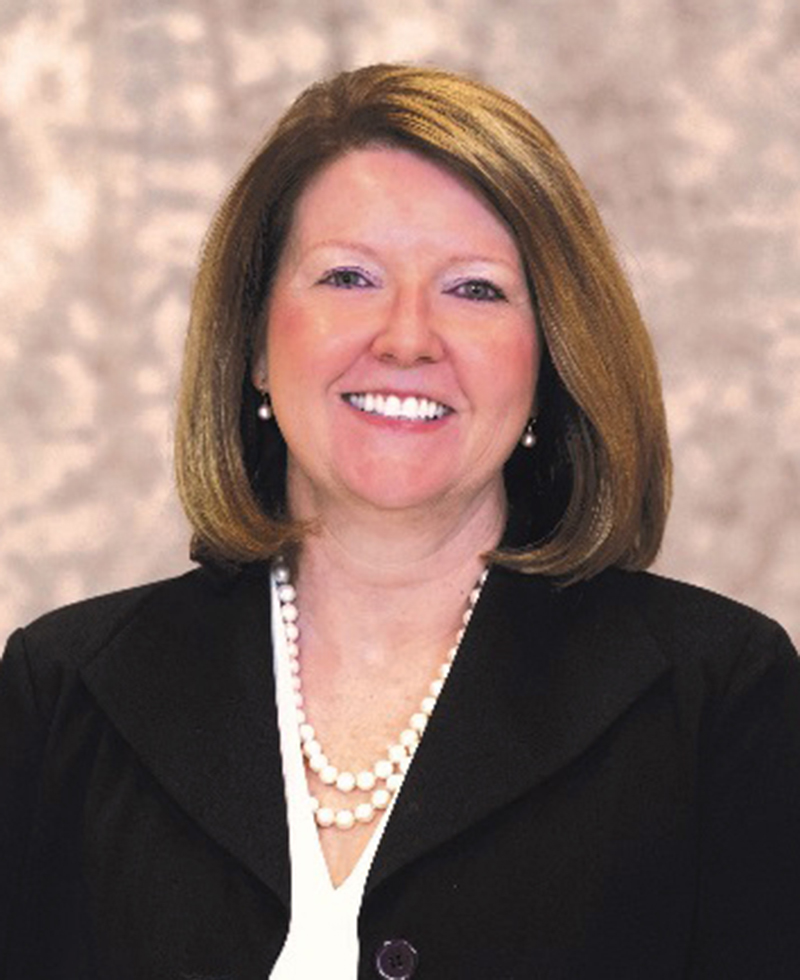 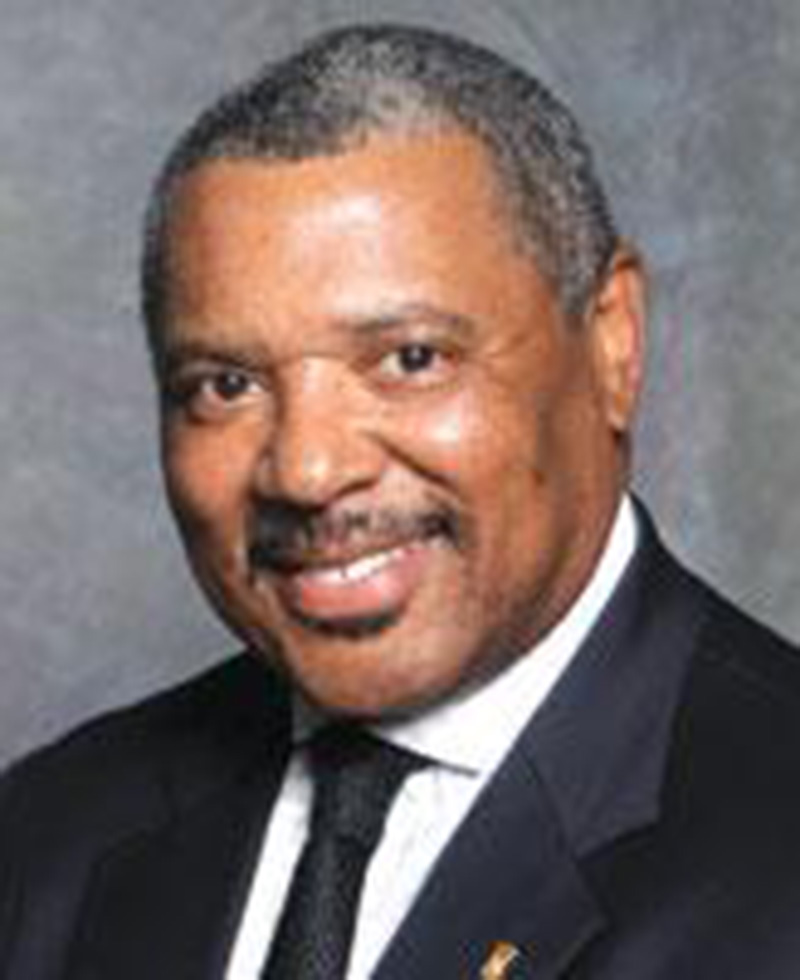 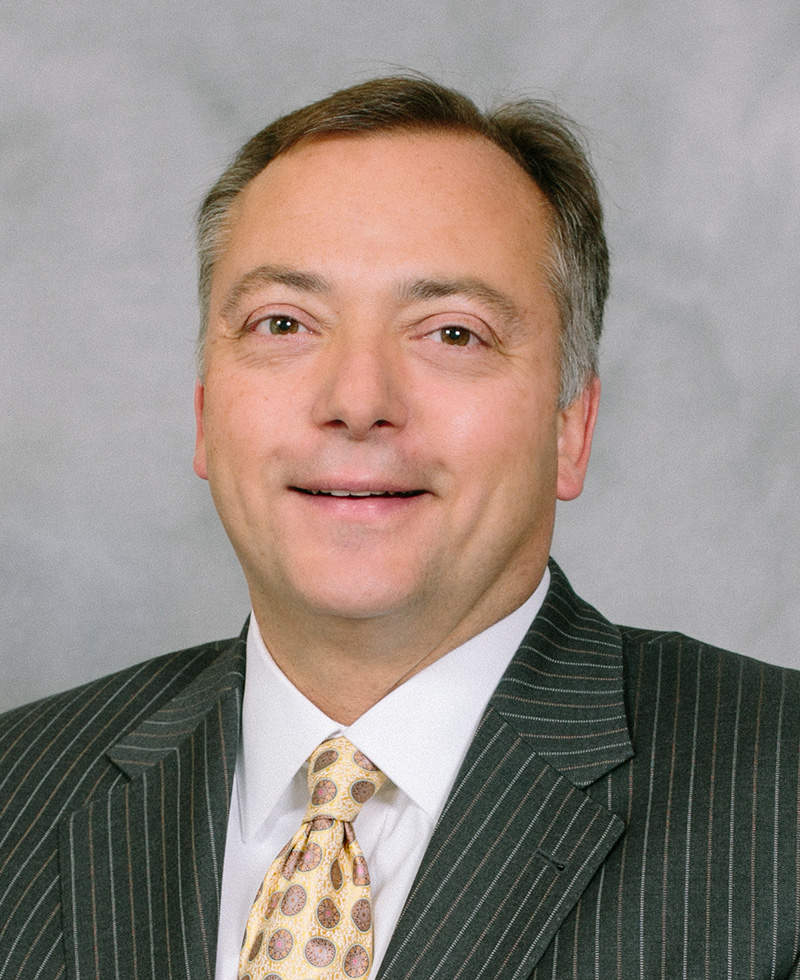 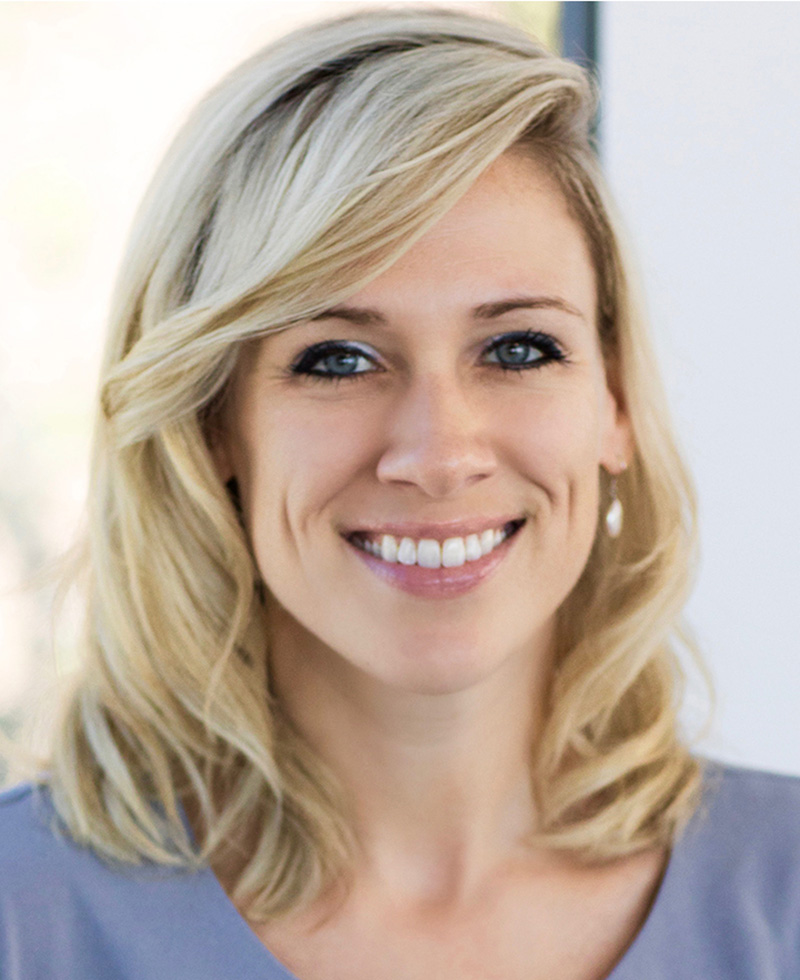 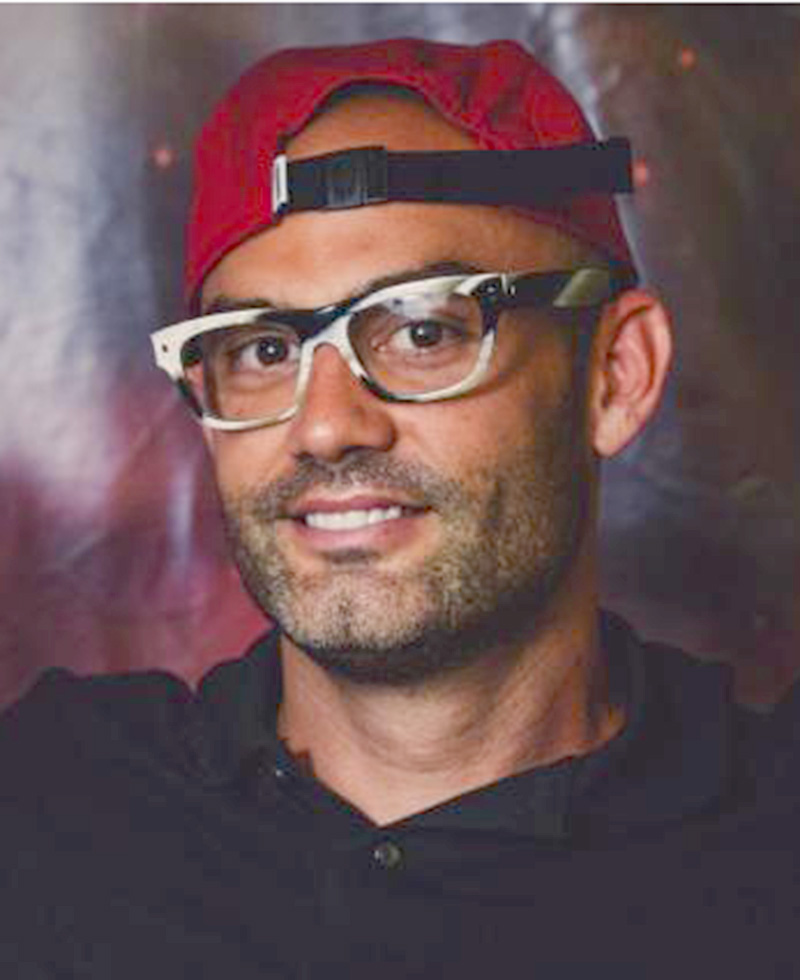 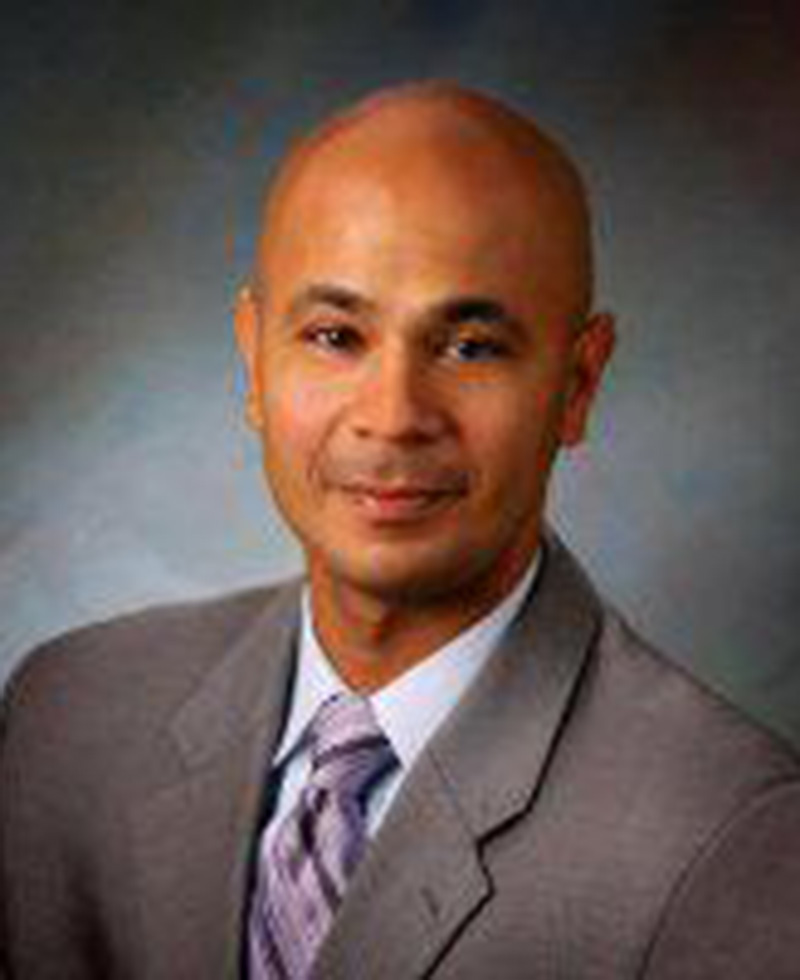 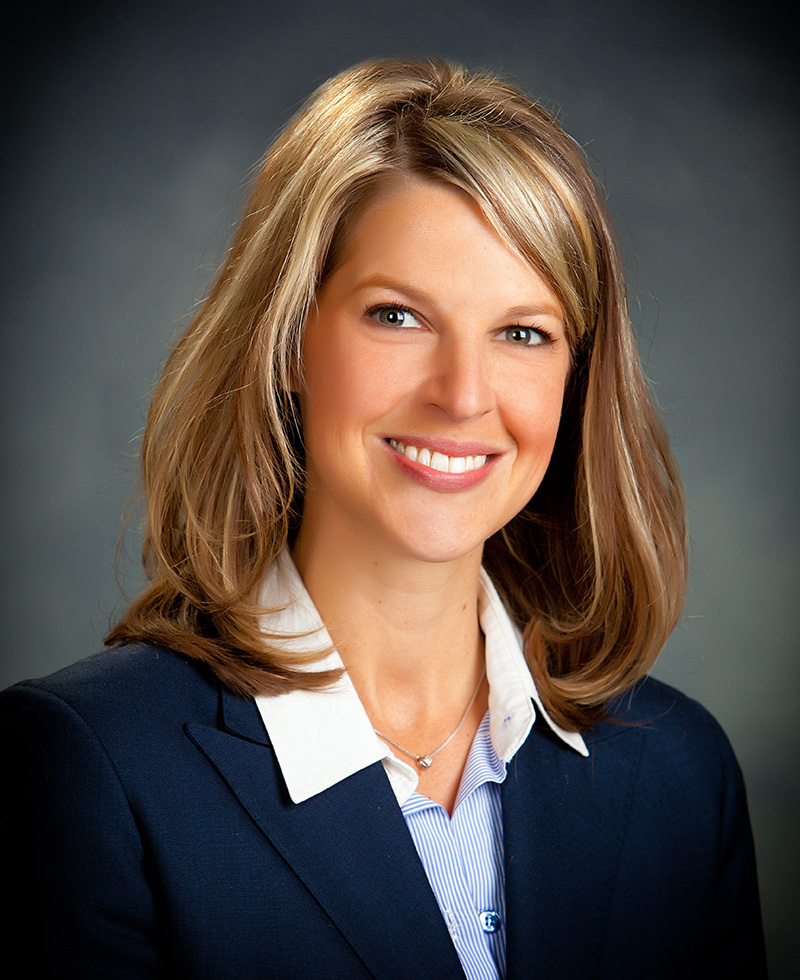 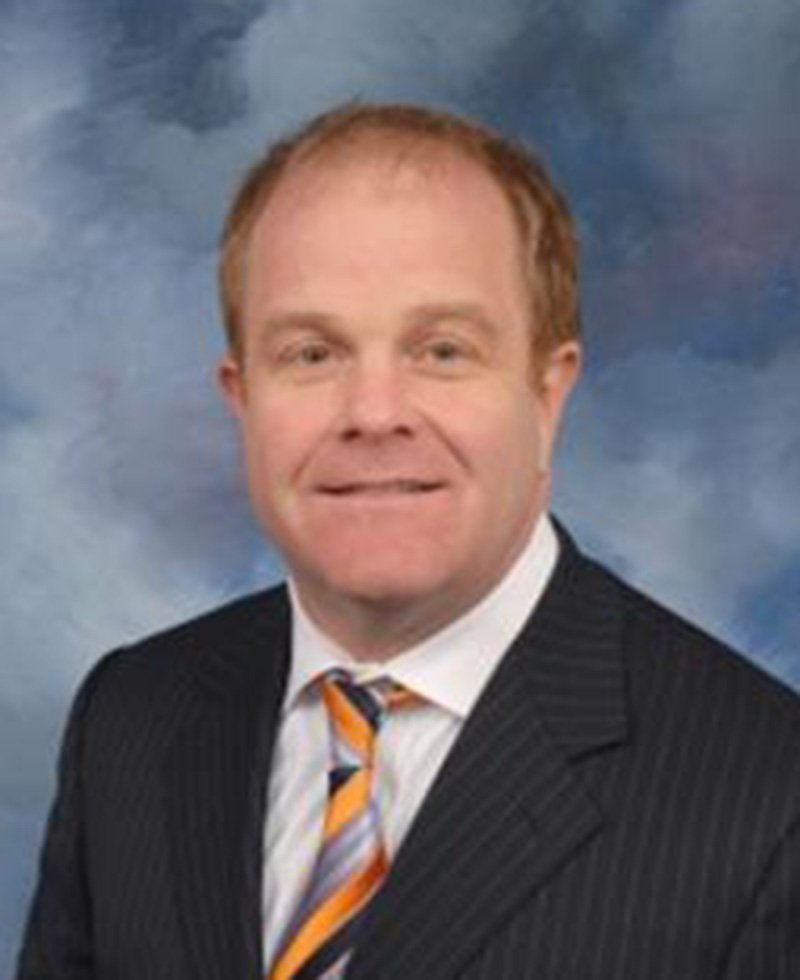 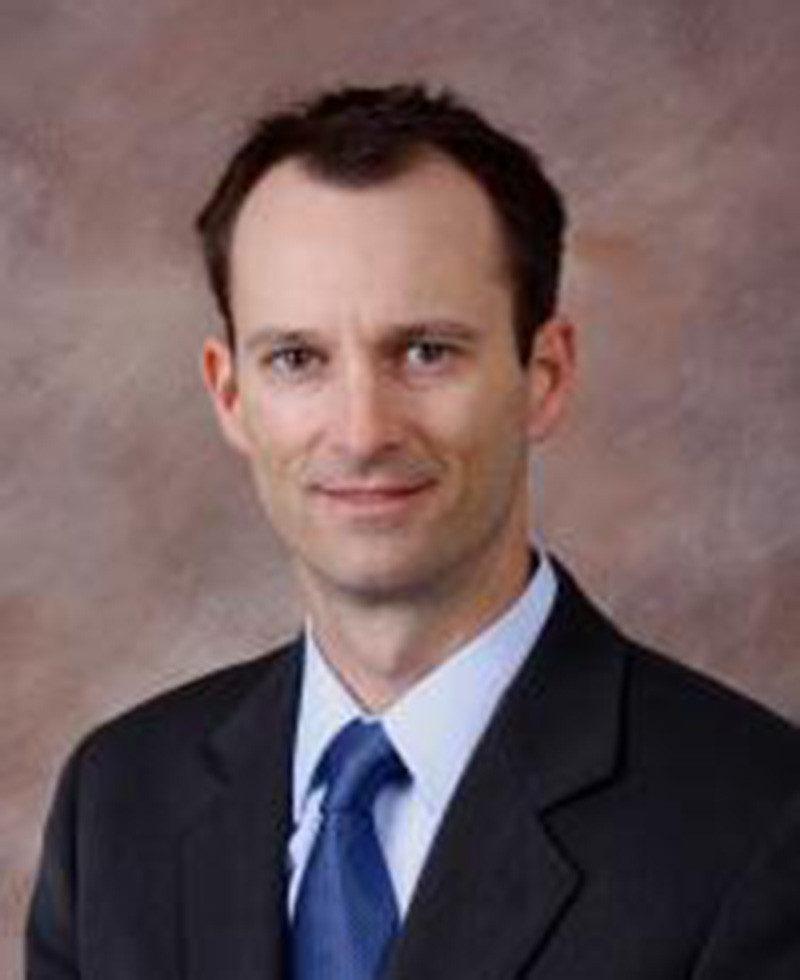 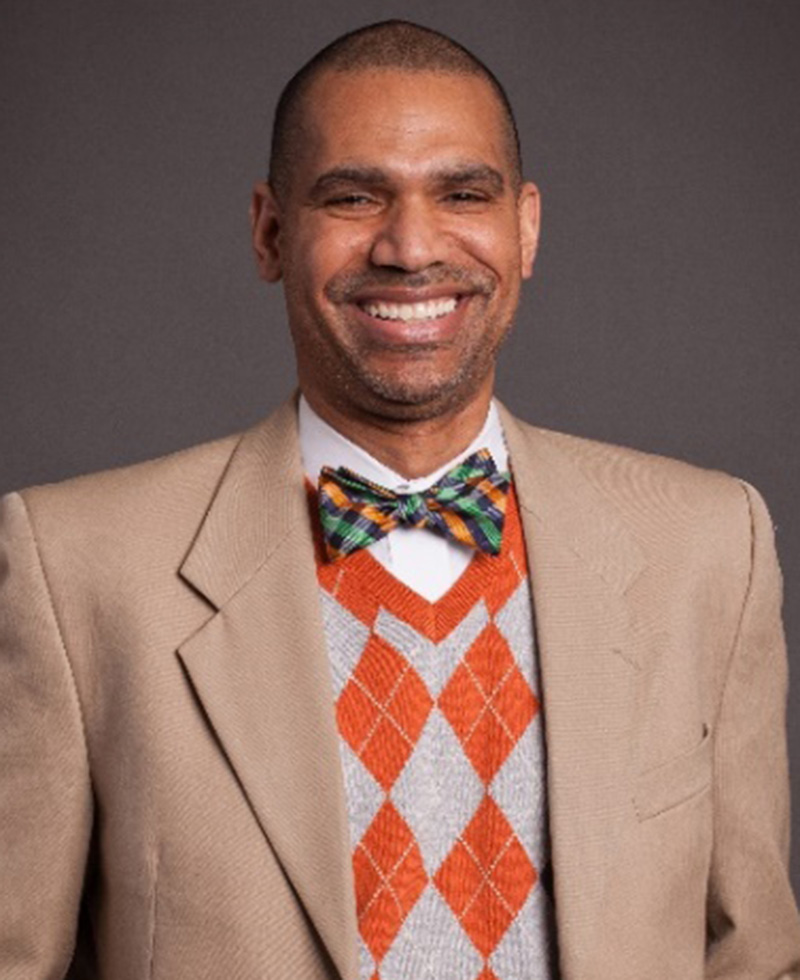 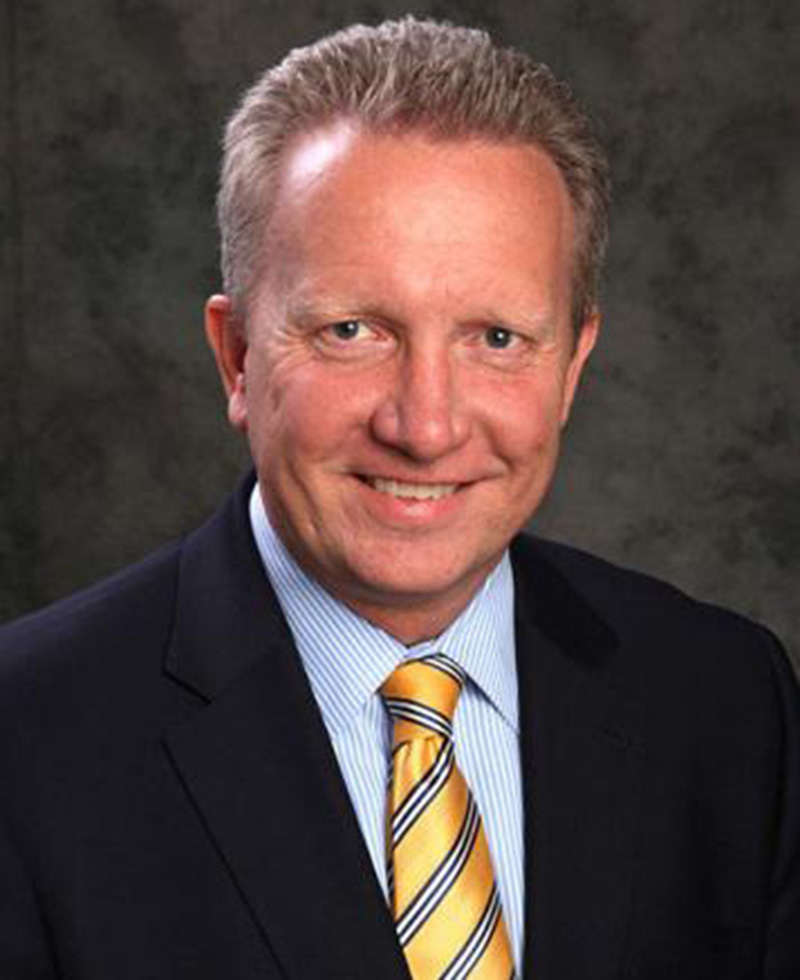 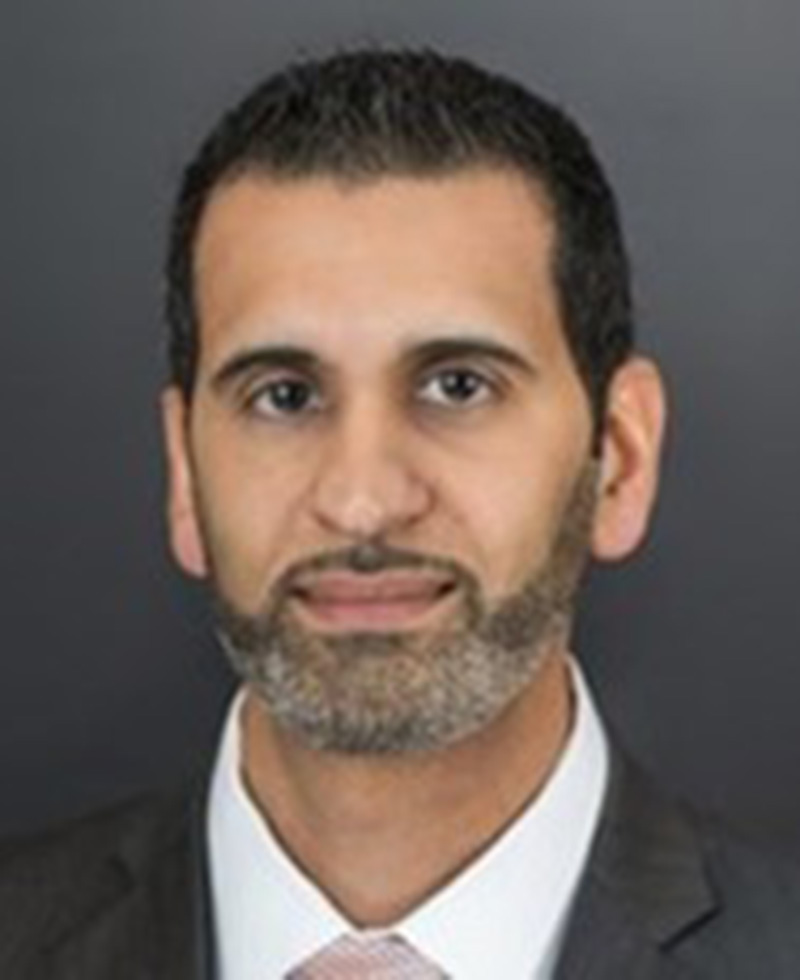 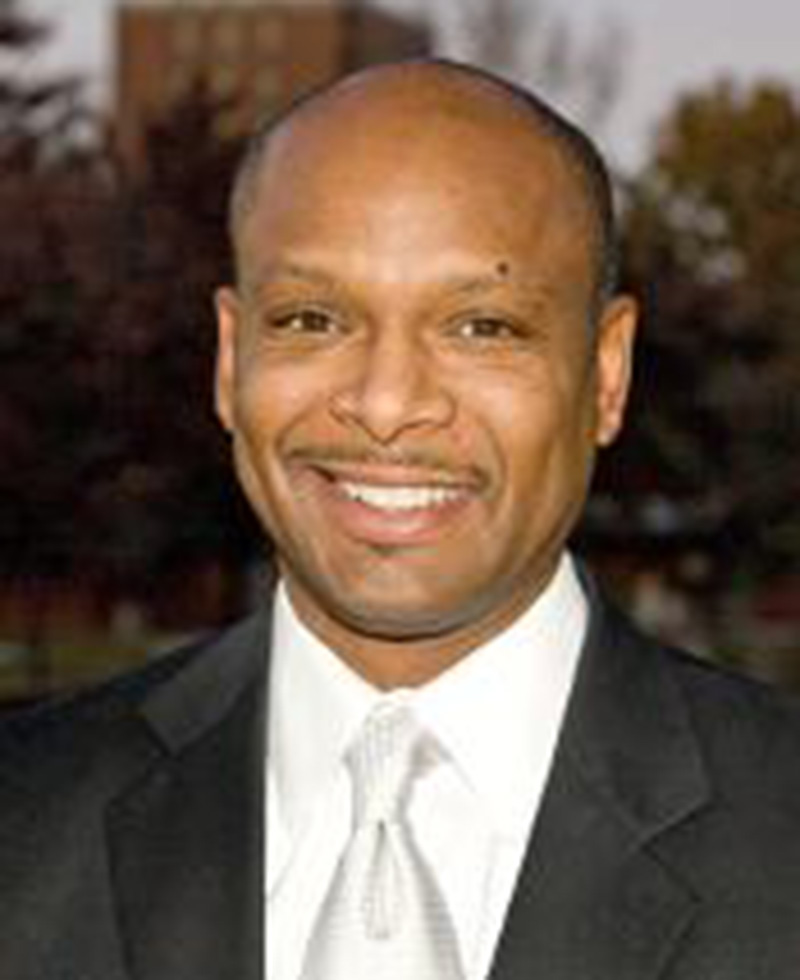 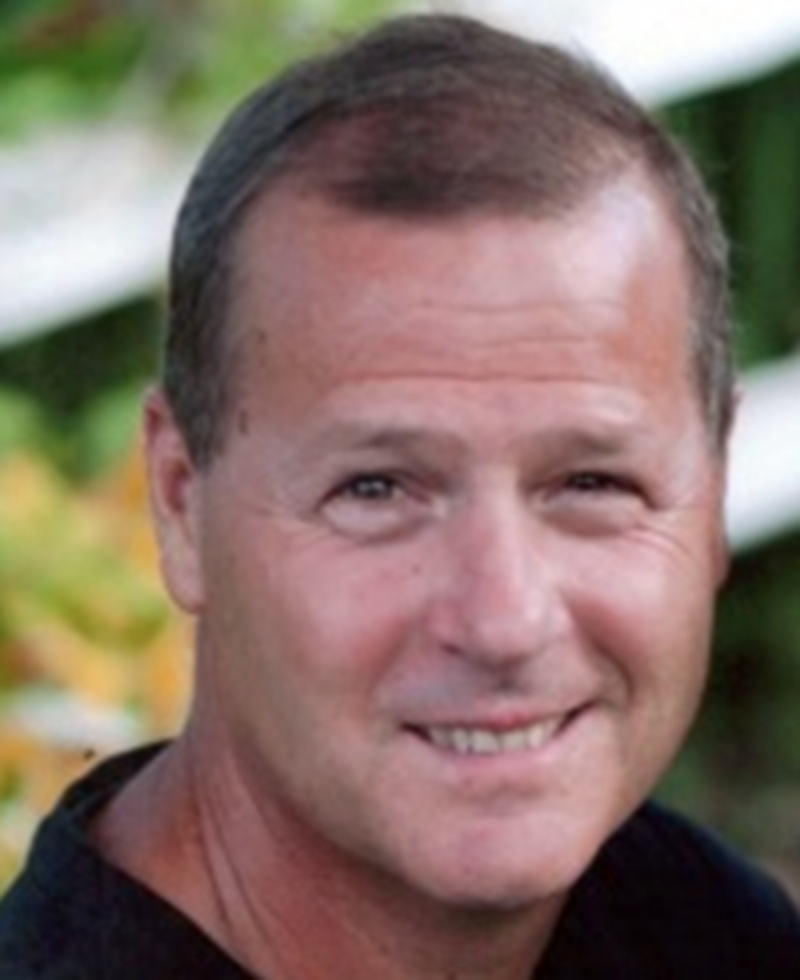 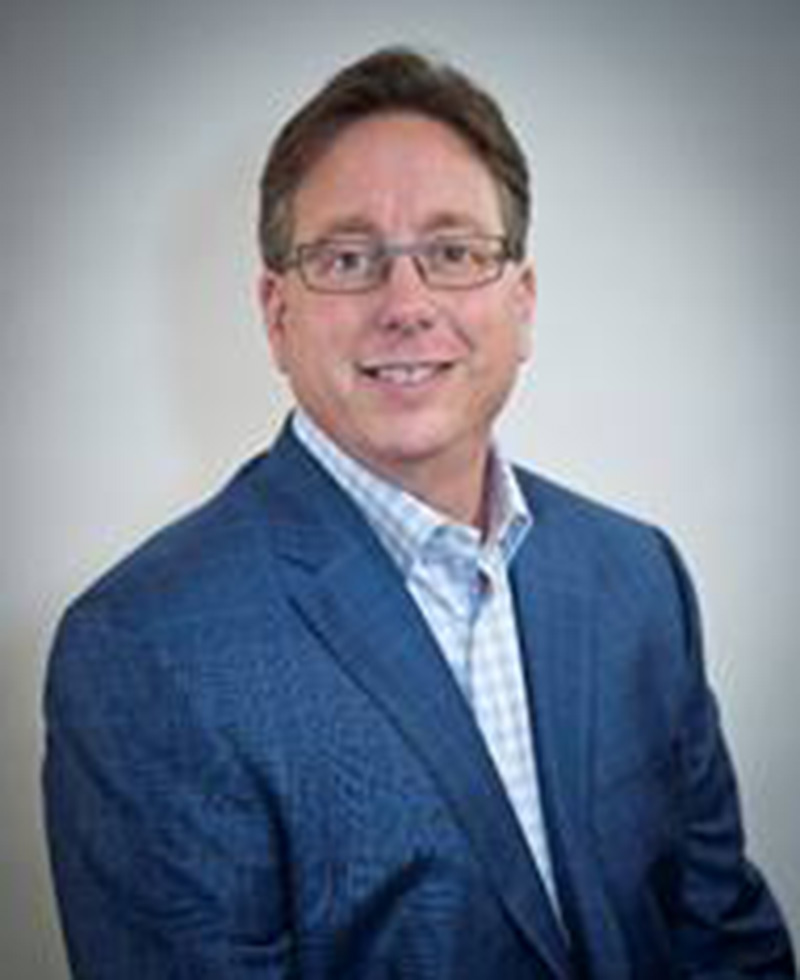 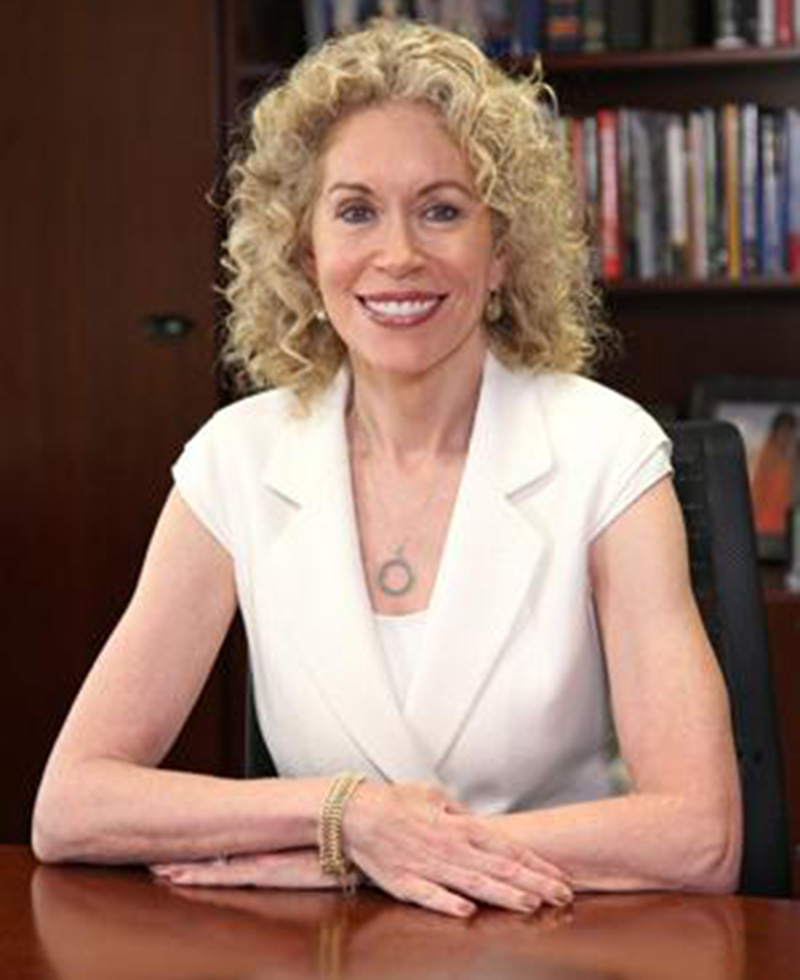