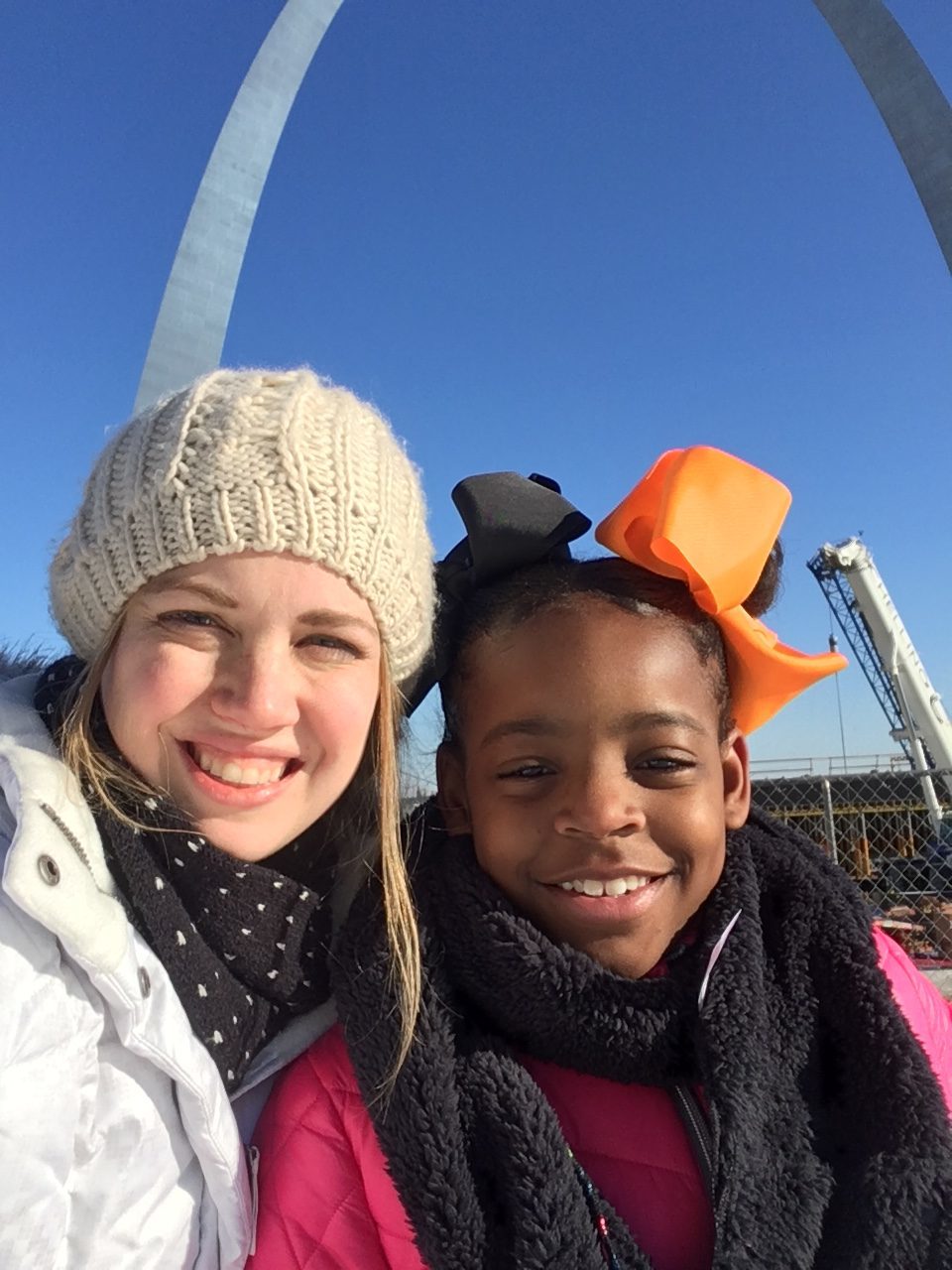 A MATCH MADE IN SEVEN: A LONG JOURNEY TO A BIG FRIENDSHIP

Happy Matchiversaries is a series that celebrates the longevity of BBBSEMO relationships. Big Sister Catherine describes the road blocks and rewards along her path to reaching that special Year One anniversary with Little Sister Royalty. 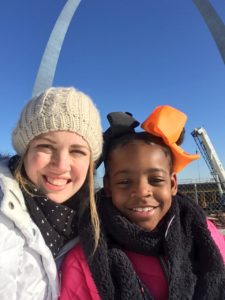 My first attempt to become a Big was, by all accounts, a failure.

I was working as a reporter in Columbia, Missouri when I applied in 2010. I was assigned to cover a new Big Brothers Big Sisters program in Columbia that focused on getting young girls interested in higher education through mentors who would take them to activities on college campuses. As a recent graduate of the University of Missouri, I thought I might be a good fit to be such a mentor.

Sadly, my editor didn’t agree. He told me participating in a program I covered would be a conflict of interest. I couldn’t volunteer. Still, I kept it in the back of my mind that I would someday be a mentor with Big Brothers Big Sisters.

Then, last fall, the opportunity to do that presented itself to me when my friend used me as a reference when she began volunteering for BBBS. The reference sheet asked if I would be interested in volunteering as well, and since I was back in St. Louis and working a job that didn't have me reporting on the agency, I clicked "yes."

As a journalist who deals in facts, I wanted to know before fully committing that the program I was joining was more than the fuzzy feeling of spending time with a kid who might come from a tough background. I wanted to know it had proven, tangible positive outcomes for the children who participate.

A 1995 Public/Private venture study looked at 1,000 kids who applied for Big Brothers Big Sisters. Half of the kids in the study got a mentor, and those kids proved less likely to try drugs and alcohol, less likely to cut school, had improved parental and peer relationships, and gained confidence. A more recent study conduct by The Centre for Addiction and Mental Health in Canada found mentored girls had fewer discipline issues and displayed stronger social skills. Mentored boys had fewer symptoms of emotional problems, depression, and social anxiety. 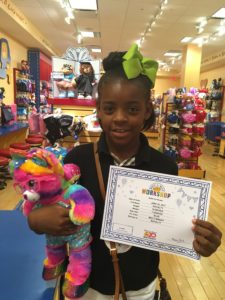 As a Big, you don’t necessarily see that big-picture impact in your Little’s life. But what you do see are the smaller victories.

When Royalty and I matched last October, for example, I quickly learned many things about her: she doesn’t like chocolate, her favorite color is rainbow, and she struggles with reading. I hoped to help that struggle by finding subtle ways to make reading seem fun.

It turned out to be as easy as sitting down at the library and reading a few chapters of a book while we waited for a jewelry-making class to start. At the end of the outing, she asked if she could check out a book to take home. She also asked if we could go back to the library again to read.

It was a simple moment, but so rewarding.

Equally rewarding are Royalty's smiles and the way her eyes light up when we’re doing something new, like stepping into the glamorous Fox Theater to see “Annie,” or going on an especially exciting outing, like a birthday trip to Build-a-Bear (she made a rainbow bear, complete with a rainbow dress, rainbow shoes, and a rainbow bow.)

Being part of Big Brothers Big Sisters is truly about the “big,” those life-changing effects on a child’s life. But it’s also about the “little,” those small moments you share together. 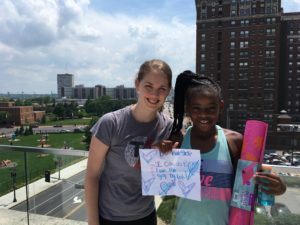 My first year with my Little Sister has been smooth sailing. Royalty and I have shared some wonderful small moments – like making cookies together, going to the Zoo, and seeing Christmas lights – and I can’t wait for the many more to come in our future together. 🙂