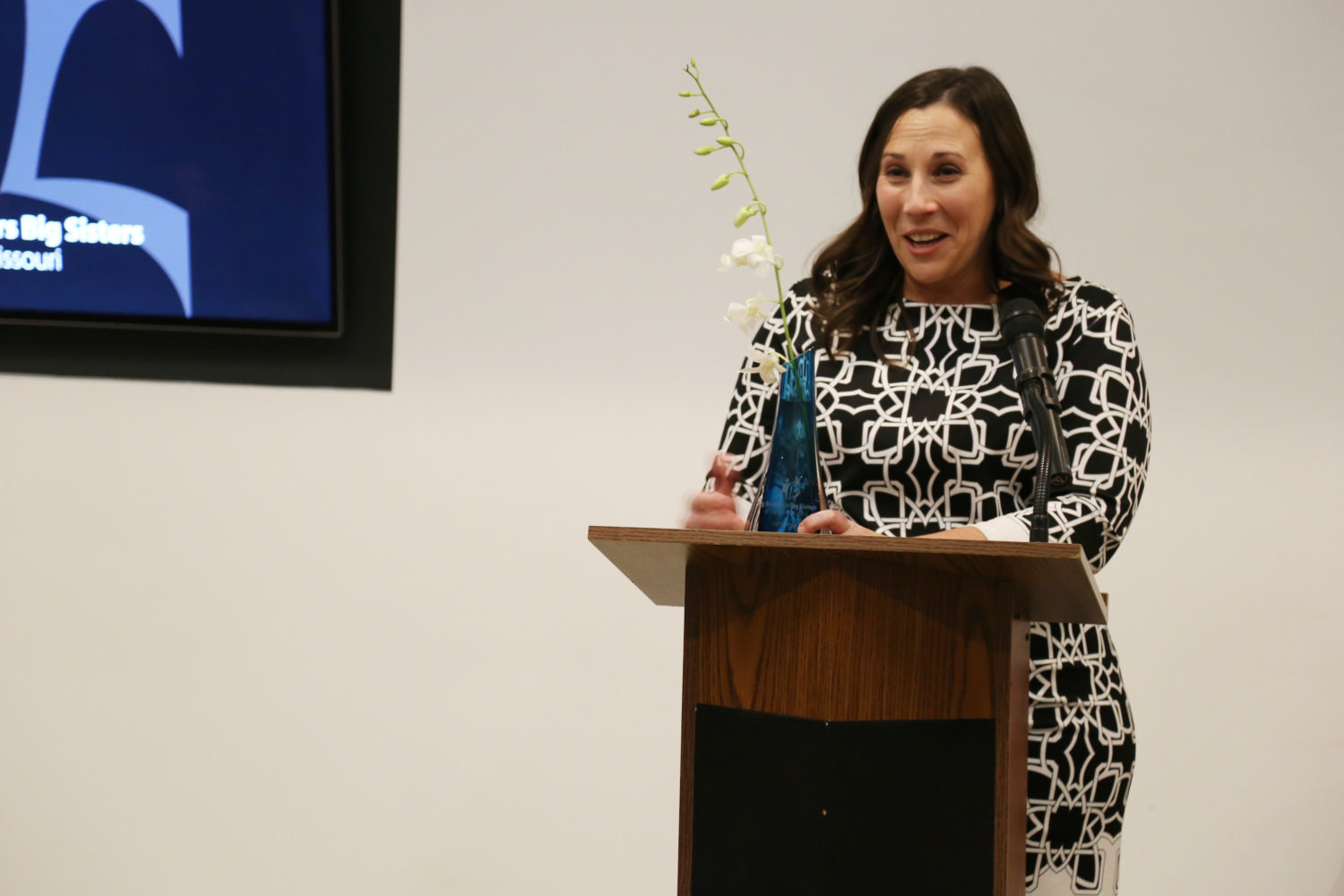 Raising public awareness about mentorship is one part of participating in National Mentoring Month, which happens every January. Another aspect BBBSEMO strives to embrace — whatever the month — is regularly celebrating models of what it means to Be There for young people and families in many communities across Eastern Missouri.

Please join us in recognizing our 2017 honorees for Bigs and Partners of the year! 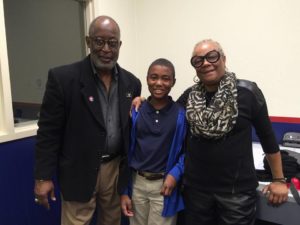 Nomination excerpt: “Leo is a reliable mentor and figure in his Little Brother’s life, and AJ really treasures the advice Leo has given him over the years.” — Maura, Relationship Manager

BB Leo on his Big experience: “It has really demonstrated to me that friendship is essential to the soul. AJ’s a friend who’s been a very close companion as we’ve grown though this relationship together.” 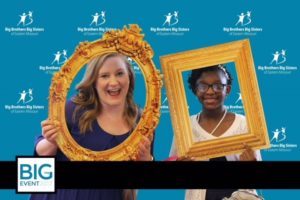 Nomination excerpt: “Synmar and Lauren just kind of rock with each other… Lauren has been there for Synmar in ways I couldn’t be.” — Kimmie, Parent

2017 BIG COUPLE/FAMILY OF THE YEAR: Charlie and Sydney Herbst

Nomination excerpt: “Their pure dedication to children, as well as their compassion and their empathy, has shown through their extensive history as a Big Couple to their former and their current Little Brother.” — Ashley and Becky, Southern Region Executive Director and Senior Program Director

The Herbsts on asks, and BBBSEMO in Cape Girardeau: “Becky [J. Hatter] told us ‘yes’ in two hours; we’ve been telling her ‘yes’ for 19 years!”

2017 PARENT OF THE YEAR: Tywana Rankins 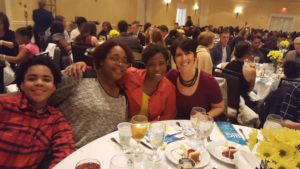 Nomination excerpt: “Tywana is a great advocate and partner for the agency who goes above and beyond what’s required of them for the program.” — Calen, Relationship Specialist

PG Tywana on bonding: “Kids always think, ‘You’re family, you’re supposed to love me.’ But Mary was this outsider who came in and showed my daughter, ‘I love you.’ So when I think of BBBSEMO and Mary, it’s all about family and chosen love.” 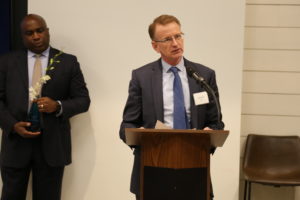 Dave Rabe, Emerson Vice President of Corporate Social Responsibility, on supporting BBBSEMO: “Big Brothers Big Sisters is one of the very important ways we can start bringing people together from different backgrounds. The more we can find opportunities to bring them together, start the discussion, bridge the gaps, get to know each other… that’s what we need to do, and this is a very good way to do it.” 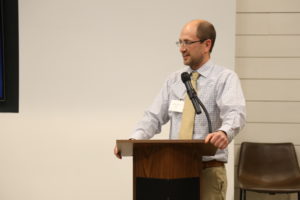 Bobby Wassel, Assistant Director of SLU Center for Service and Community Engagement, on service: “[It] isn’t about counting hours; it’s about relationships.” 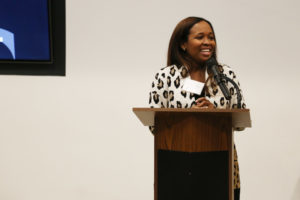 Dr. Hardin-Bartley on making time, and motivation: “There’s a moral imperative to give back, to do acts of service…. Our children are watching: we have to be examples.” 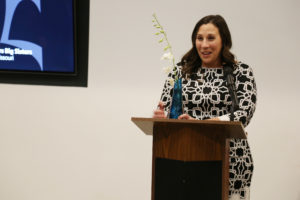 Liz Kleiner on keys to support: “In my experience, when someone knows that you genuinely care about them (and not just their role in this program) and that you are there for them, it becomes very easy to connect in a meaningful way.”