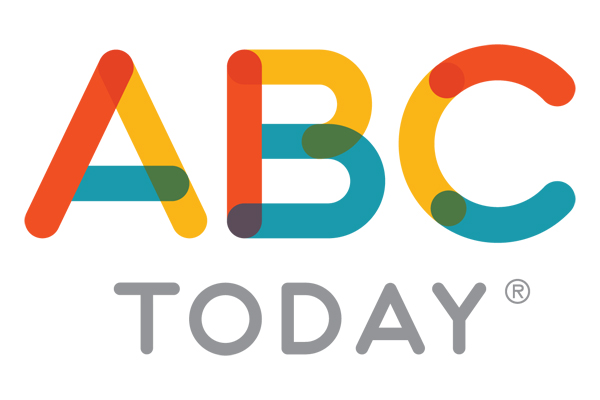 In 2005, the Big Brothers Big Sisters of Eastern Missouri Board issued a call to agency leaders: Use third-party, independent data to prove BBBS’s trusting, enduring relationships make a difference in kids’ lives. Education is where they decided to focus. And two years later, they started that work in Cape Girardeau, where Big Brothers Big Sisters had exceptionally strong relationships with institutions and organizations invested in the best outcomes for its students.

Together with folks at Cape Girardeau schools, education experts, and community partners, BBBSEMO dove into exploring ways to provide existing Littles in Cape Schools with support for long-term, overall life success. Research pointed to examining measurable differences in student attendance, behavior, and course performance – in other words, A.B.C.’s – that’s where they went.

Getting sample data on student outcomes pre-tracking and intervention came first. The next step entailed collecting numbers on pupil performance for a baseline understanding of what was happening each quarter. Those efforts, launched in 2007, eventually led to ABCToday: an initiative that tracks how consistently students are in school and how they’re doing in class; and utilizes that data to inform a collective impact network of partners ready to work together on interventions. 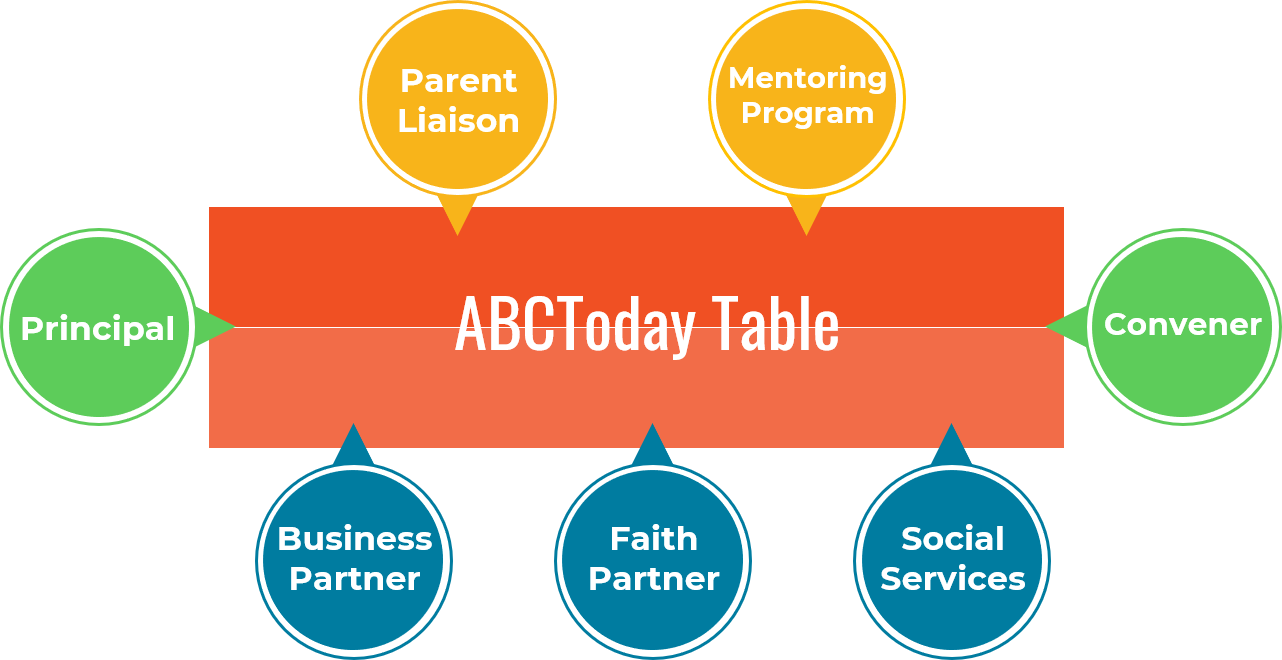 “We tackled the Board’s 2005 challenge by focusing on Cape for many reasons,” says Becky Hatter, BBBSEMO President and CEO. “We had a fantastic working relationship with Cape schools, which was right-sized for trying something new. SEMO education experts were nearby and ready to engage with us immediately.”
“And Cape organizations and community members welcomed our efforts to support Cape youth. To put it simply,” Hatter says, “Cape was small, mighty, and open to innovation.”

Between 2007 and 2012, BBBSEMO and ABCToday focused on all 225 of the agency’s Little Brothers and Little Sisters in Cape Girardeau. It was evident quickly the program was bringing positive gains, which prompted the Cape district to request expansion of the initiative beyond Littles. BBBSEMO and its partners – the school, Cape district, community groups and community members – worked through adjustments to make such scaling possible; and in 2013, ABCToday began tracking data for every Jefferson Elementary Tiger’s ABC’s.
Christa Turner was Principal at Jefferson when ABCToday efforts first went school-wide. She has since served as Director of Academic Services, and is currently Deputy Superintendent of Elementary Education for Cape’s K-12 public education system.

“Big Brothers Big Sisters has always played an important role in our school community but the results have been amplified through the support of ABCToday,” Turner says. “The program has strategically aligned community partners with each school in our district in a way that we rarely find ourselves lacking support.” 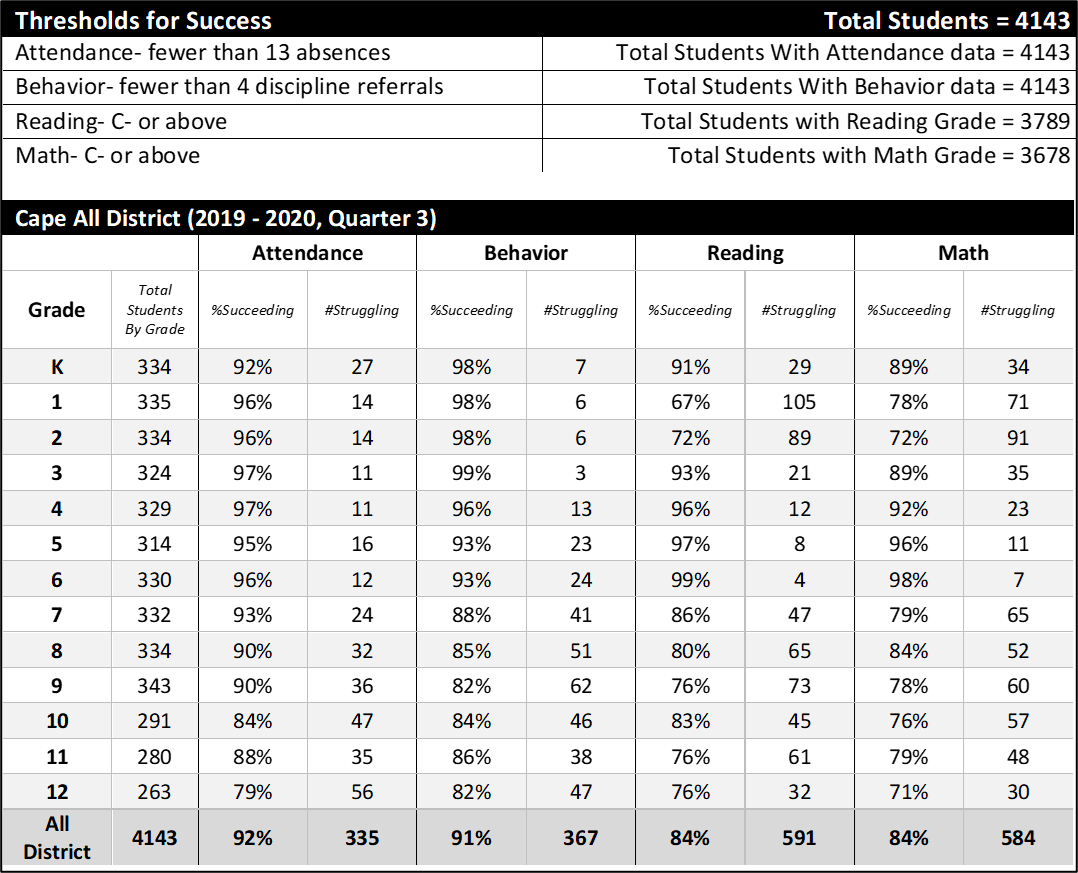 Since its beginnings in the agency’s Southern region, ABCToday has touched students at 19 schools in Eastern Missouri, including St. Louis City, Normandy, and University City.

The initiative’s start may have been “small” back in 2007, but its impact has reached over 7,000 students across four school districts. Cape Girardeau Public Schools has unique distinction as the first to go whole-district with ABCToday.

Learn more about the Who's, Whys, What’s, and How's that made BBBS in Cape a reality 20 years ago… and a valued community agency today!